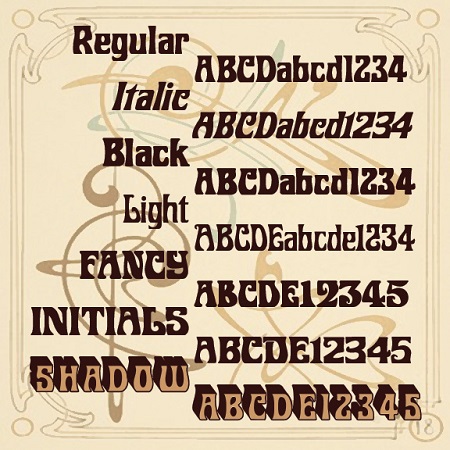 Playful, beachy ROAD JESTER was inspired by the logo of Trader Joe’s, the offbeat grocery chain. My challenge was to carry the somewhat naive, hand-lettered style throughout the alphabet, numbers and punctuation. Then after going to Bilbao and seeing all the wonderful Basque-style typography, I added an alternate A and I for extra flavor. More of a good thing: A stencil font for an exotic shipping crate feel! Don’t use this font to create your own “Trader Joe’s” merchandise as that would certainly be trademark infringement. We finally got a TJ’s here in Albany. One of the things I love… continued 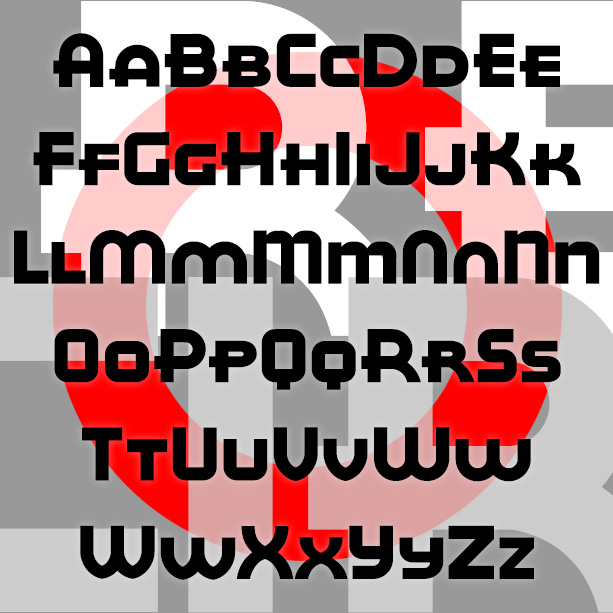