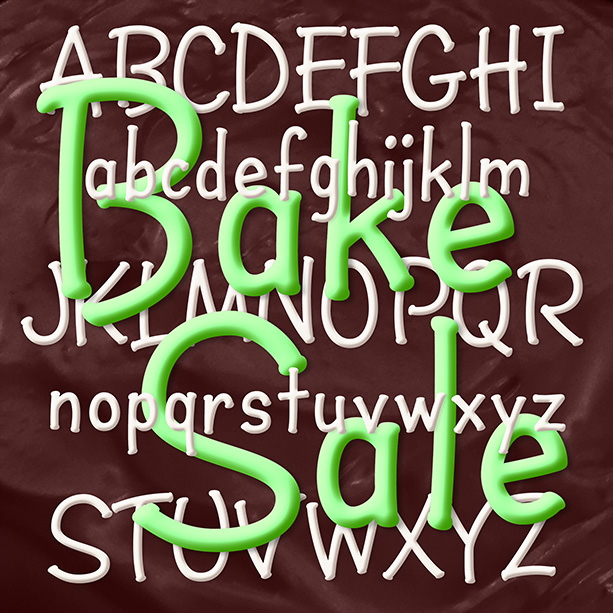 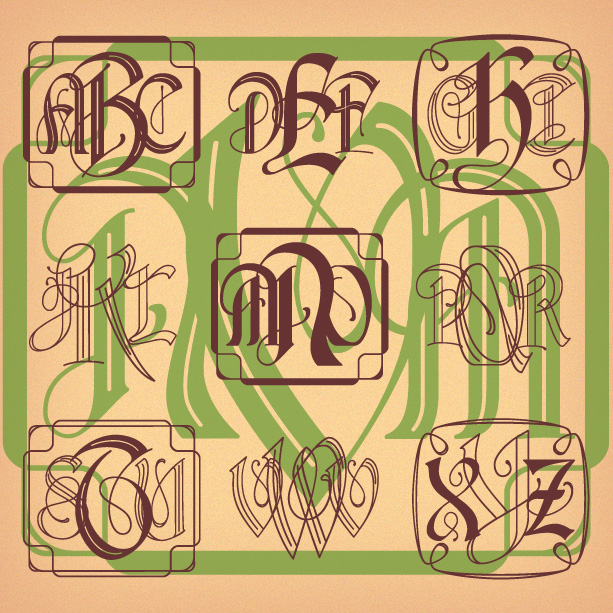 A new branch of the popular Vine Monograms® family, Nouveau Vine Monograms® bring the beautiful, organic curves of Art Nouveau to any custom monogram. While inspired by classic designs of the Art Nouveau period, these initials are all new and available in several styles—Solid, Outline, Inline, and Engraved—that can be mixed and matched for more effects. A choice of optional frames completes the look. 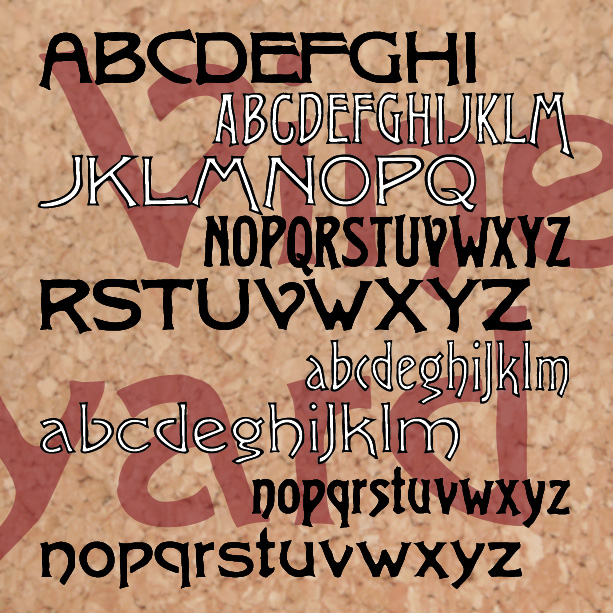 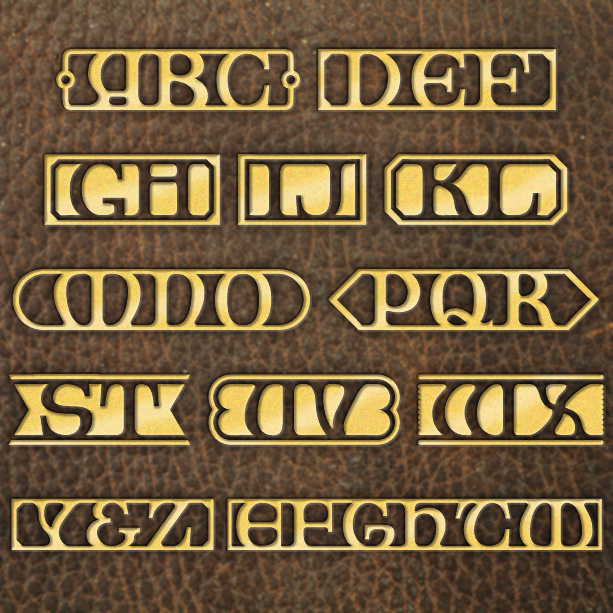 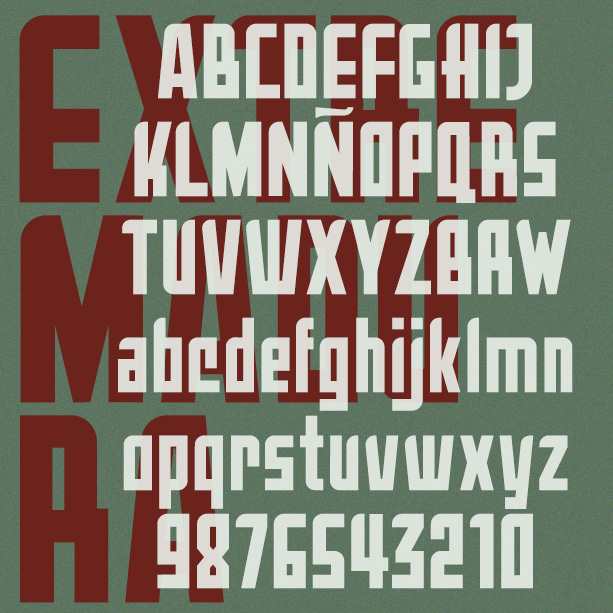 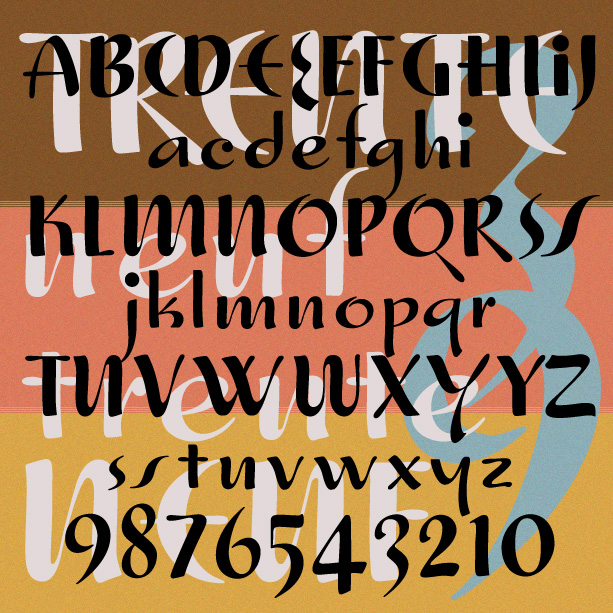 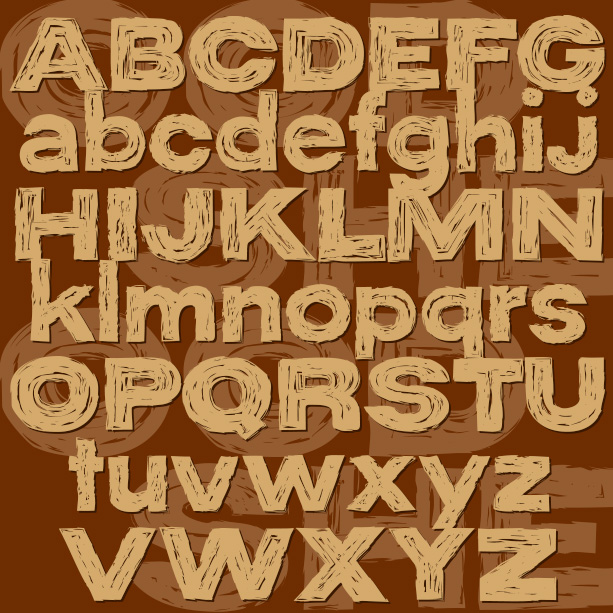 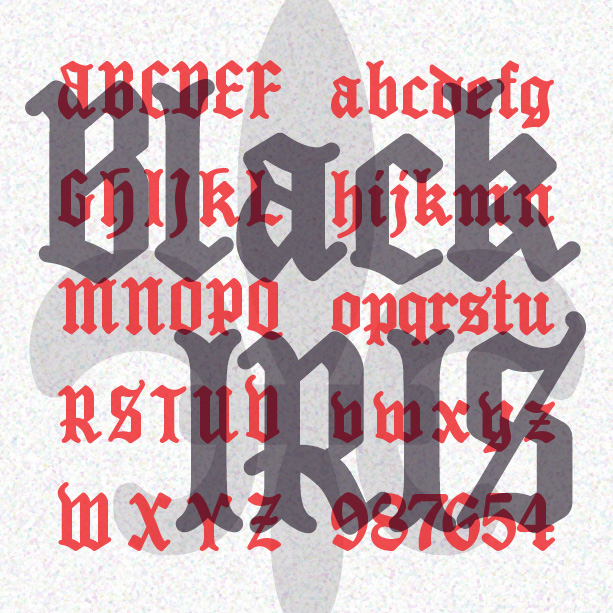