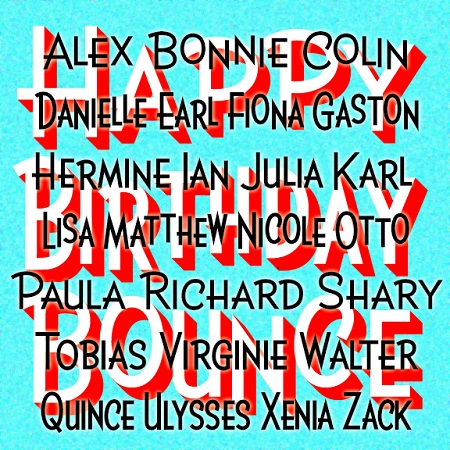 Birthday is a bright and lively sans serif in large and small caps. In the Bounce versions, the small caps have a bouncy, irregular alignment. Three widths are available for more flexibility. Birthday was inspired by the hand-lettered titles of the film “The Band Wagon” (1953), directed by Vincente Minnelli, art directed by Preston Ames and Cedric Gibbons. 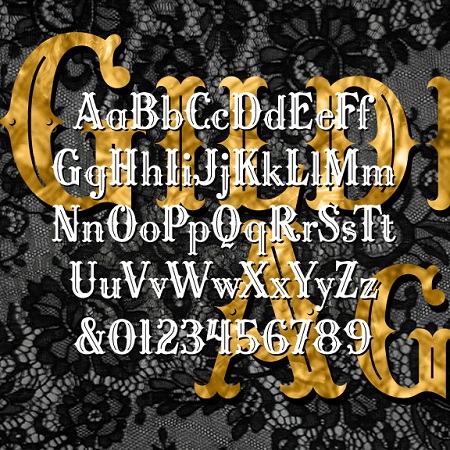 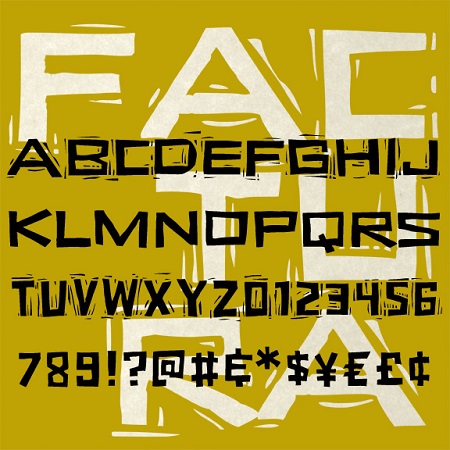 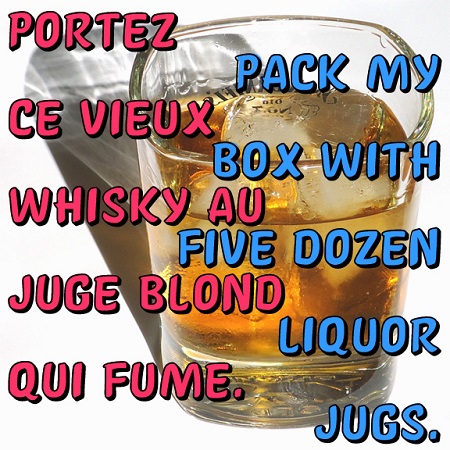 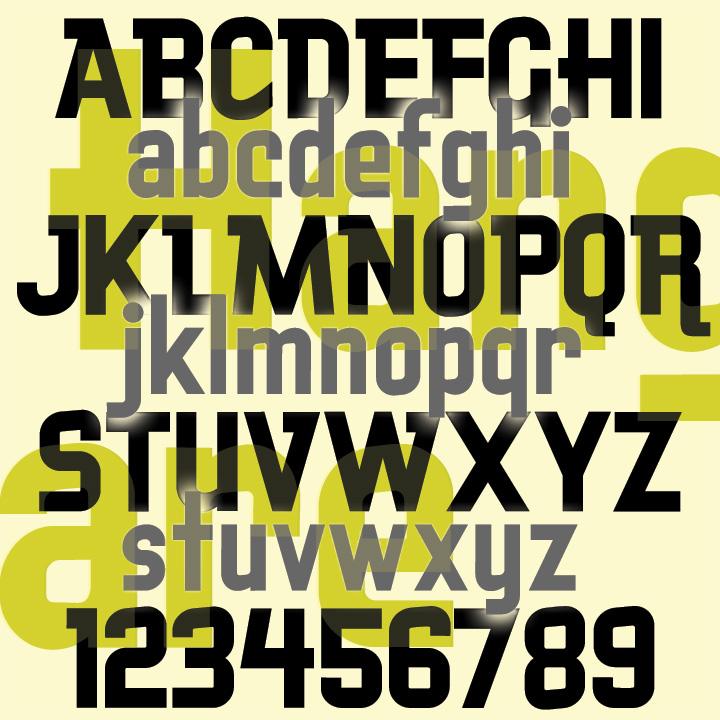 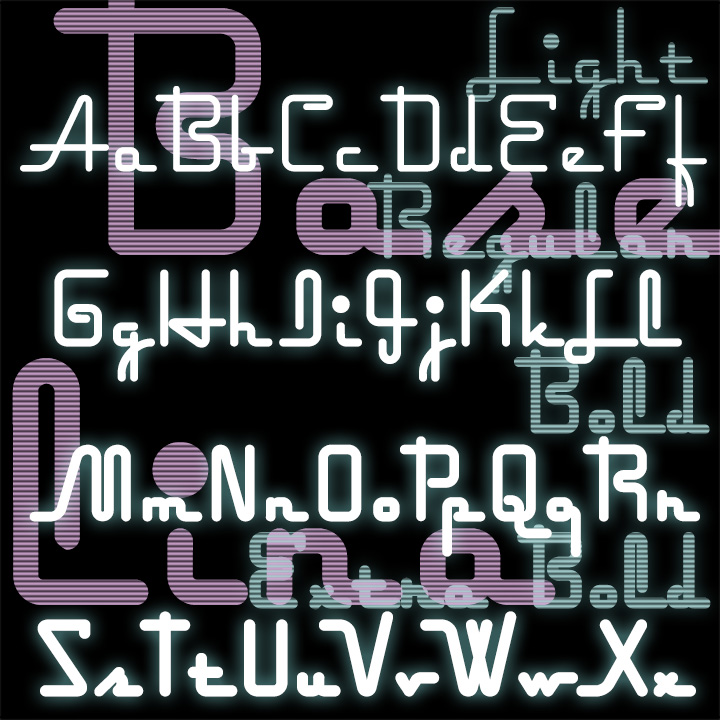 ROYAL WEDDING is set of 4 fonts that let you create custom 3-letter monograms in an elegant, somewhat Versal style with a choice of decorative frames. The set includes Solid, Inline, Outline and Engraved variations which can be mixed for even more variety. The design was inspired in part by the trailer for the 1951 film Royal Wedding.